Give More 24 is Thursday, September 22, 2022.  An local non-profit to which you should consider making a donation is Bridge The Gap. 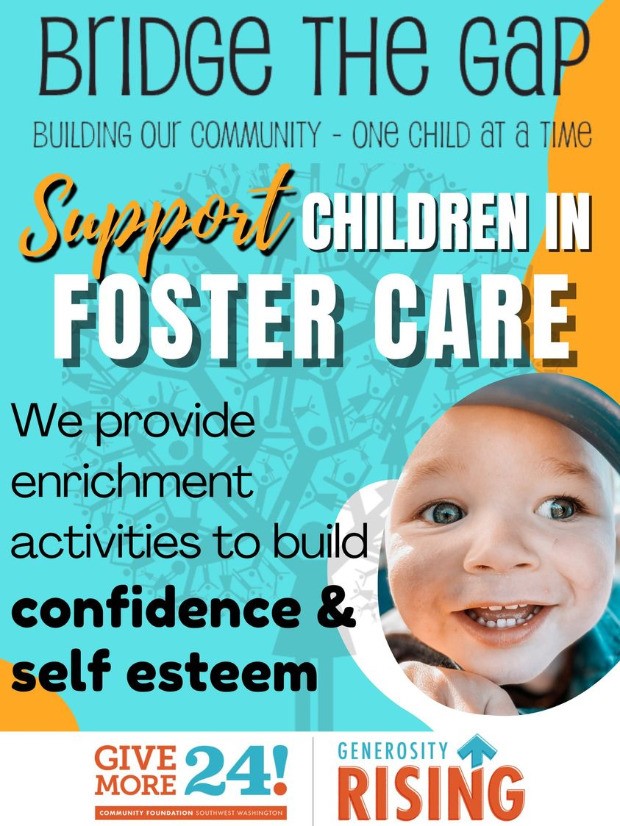 On a holiday-shortened week, economic data for the week included the ISM services index strengthening, and mixed results for jobless claims.

Global equity markets gained last week, as central bank actions and member comments solidified a commitment to fighting inflation without overly damaging the global economy, in addition to inflation pressures themselves cooling. Bonds were mixed, with treasuries down due to higher rates, and high yield seeing gains. Commodities were mixed, with energy falling back due to natural gas prices, while crude oil was little changed.

(+) The ISM services/non-manufacturing index for August ticked up 0.2 of a point to 56.9, above the median forecast calling for 55.3. Under the surface, business activity and new orders were up a point or more, further into expansionary territory; employment rose over a point, and rose back from contraction into expansion. Prices paid and supplier deliveries continued to fall back gradually, although both remained at elevated levels (prices more so than deliveries). This continued improvement is another example of continued economic expansion, as opposed to contraction.

(0) Initial jobless claims for the Sep. 3 ending week fell by -6k to 222k, below the expected increase to 235k. Continuing claims for the Aug. 27 week, on the other hand, rose by 36k to 1.473 mil., above the consensus expectation calling for 1.438 mil. Initial claims were mixed by state, with continued gains in MA, while MI saw the largest declines. Overall, however, the ratio of unemployed to total available workers remains tempered, in keeping with strong labor markets.

(0) The Fed’s Beige Book, which documents anecdotes from the various regional Federal Reserve banks during July and August, noted that activity was largely unchanged on net over the period. This included some districts reporting slight to modest growth while others saw slight to modest softening. While discretionary spending has pulled back a bit, as did auto sales, in favor of food and essentials, leisure/tourism has solidly picked up. Manufacturing has shown growth, although labor shortages and supply chain shortages weighed on activity. Real estate activity also softened to a greater degree, strained by higher financing rates. Employment continued to rise at a modest to moderate pace, however. Regarding inflation, prices remained elevated, but most districts saw a degree of moderation in the rate of increase, which was a positive. Overall, while there appeared to be some loosening in supply constraints, the outlook for economic growth remained weaker than prior periods this year.

Question of the Week: Now that the summer ‘slow’ season is nearly over, what’s on the radar?

Labor Day indeed signifies the Wall Street ‘New Year’ for financial markets, with attention already turning from the current year for the most part, and toward Q4 and 2023. There are several headline items worth watching that may drive sentiment and potential volatility in coming months.

U.S. stocks gained ground last week, in a reversal of recent negativity, led by lower energy prices and well-accepted Fed comments about the ability to achieve a soft landing. Every sector was in positive territory, led by most cyclical consumer discretionary and materials, each up over 5%. Energy lagged, up less than a percent. Real estate also gained several percent, despite higher longer-term interest rates, which have been a headwind for the group.

Foreign stocks came in a bit behind U.S. stocks, with Europe and the U.K. several percent higher, while gains in Japan and emerging markets were more tempered. More solidified plans by several European nations (such as household energy cost caps in the U.K.) in handling the energy crisis resulting from gas shortages appeared to improve sentiment. The magnitude of some fiscal aid is approaching or exceeding that of the Covid response. The ECB raised interest rates by 0.75% on Thurs., which, coupled with hawkish language, has raised expectations for further hikes later in the year. Chinese producer price inflation fell unexpectedly, which helped global sentiment later in the week.

Commodities were mixed last week, with agriculture and industrial metals gaining several percent, while energy prices pulled back. The price of crude oil was little changed on the week, ending at just under $87/barrel; natural gas prices corrected by nearly -10%. Extreme dynamics continue to dominate gas markets, with an undersupply in the U.S. caused by hot weather usages and an outage at a key plant accounting for a fifth of total exports, while Europe is obviously affected by the Russian pipe shutdown. Perhaps amazingly, European efforts to pre-fill inventory ahead of winter have been successful, but price pressures persist, resulting in government policy actions.

“Mortgage rates rose again as markets continue to manage the prospect of more aggressive monetary policy due to elevated inflation,” said Sam Khater, Freddie Mac’s Chief Economist. “Not only are mortgage rates rising but the dispersion of rates has increased, suggesting that borrowers can meaningfully benefit from shopping around for a better rate. Our research indicates that borrowers could save an average of $1,500 over the life of a loan by getting one additional rate quote and an average of about $3,000 if they get five quotes.”