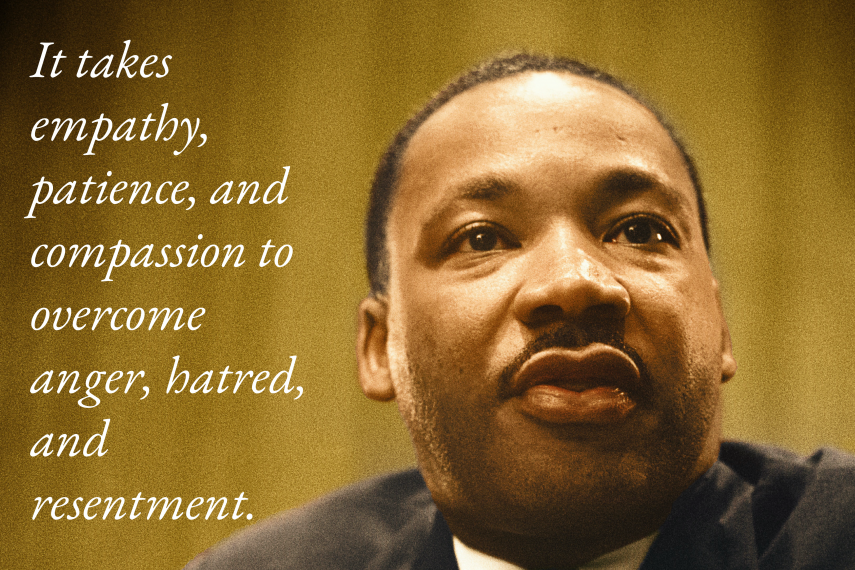 U.S. equity markets fell back last week, as investor continued to digest tighter monetary policy and the impact of the Covid omicron variant. Foreign stocks fared a bit better, due to a weaker dollar. Bonds were mixed, with lower-rated bonds outpacing investment-grade, with yields moving slightly higher. Commodities gained in keeping with a weaker dollar and rising crude oil prices.

(-) Retail sales for December fell by -1.9%, beyond the -0.1% consensus decline expected. Core retail sales, removing autos, gasoline, and building materials, fell a deeper -3.1%—despite expectations for no change. On the other hand, sales for ‘misc.’, building materials, and health/personal care all gained for the month. The weakest results originated from online sales, department stores, and furniture—all down between -5% and -10%—unusual for a holiday season. It’s possible that, due to fears of shipping delays, consumers pulled spending earlier into November rather than December. On a non-seasonally-adjusted basis, retail sales are so heavily tilted toward the year-end holiday season, that such changes can distort normal seasonal adjustments. Regardless, sales are up 17% from 12 months ago, representing solid recovery. However, it wouldn’t be surprising to see retail sales continue to temper in light of fading government stimulus.

(-) Industrial production declined by -0.1% in December, a sharp decline from November, and in contrast to expectations of a 0.2% rise. The manufacturing component fell by -0.3%, led by drops in auto manufacturing and business equipment. Utilities production fell back by over a percent, with a historically-warm month reducing heating needs, while mining (including petroleum extraction) rose by 2%. Capacity utilization declined by -0.1% to 76.5%. Production levels remain above pre-pandemic levels, but continue to run below needs to satisfy overall consumer demand.

(-/0) The Producer Price Index for December rose 0.2%, below the 0.4% expected by consensus, and well below November’s 1.0% gain. Overall, the headline figure was tempered by a -3% decline in energy prices, while food prices fell back as well. Removing those segment, core PPI gained 0.5%, which was closer to expectations. On a year-over-year basis, PPI was up 9.7% for 2021, led by an over-30% increase in energy prices, but also a 13% rise in food prices. Core PPI, less food and energy, gained a slightly less 8.3%. As with inflation generally, results remain extremely high, with PPI more heavily influenced by commodity prices than CPI.

(-) The Consumer Price Index for December rose by 0.5% on a headline level and 0.6% for core, removing food and energy. The single month result was driven higher by prices for shelter and used cars, while a backing off of energy prices helped offset. Apparel, furniture, and toys gained nearly 2% each along with focused holiday spending. Headline gains were a few tenths less than in November, while core prices were a tenth higher.

This caused year-over-year CPI to rise again to another multi-decade high, at 7.0% for headline and 5.5% for core, respectively. While the headline items of energy commodities (up 50%) and used cars (up 37%) are pointed to, other items in the market basket, including shelter, have shown gains of 3-4% over the year—high granted, but much less extreme. Much of Fed policy discussion and financial market concerns have been focused on inflation, due to the uncertainty over expected length and severity. Economist chatter is split as well, between: (1) the ‘transitory’ argument remaining popular, which will only be proven once manufacturing and transportation logjams improve; and (2) fiscal stimulus bubble, which points to the trillions in government pandemic payouts flooding the economy with excess cash. The latter is a tangible example of Milton Friedman’s ‘helicopter money’ theory from the late 1960’s, shown as a method of generating inflation. Resolution of the transitory type is far quicker than that of the latter variety. However, while some pandemic influences, such as productivity gains, may be persistent, longer-term demographic and technological influences are expected to have a continued dampening effect.

(-) The preliminary Univ. of Michigan index of consumer sentiment index for January fell by -1.8 points to 68.8, below the 70.0 level expected. Assessments of current conditions fell by a point, while expectations for the future fell by over -2 points. Inflation expectations over the next near rose by 0.1% to 4.9%, while those for the coming 5-10 years rose by 0.2% to 3.1% (highest level in a decade). As noted in the report anecdotally, lower- to middle-income households noted a sharp drop in sentiment, while higher income groups reported an increase. This was thought to be likely due to the impacts of inflation on day-to-day items such as food and gasoline, to which consumer sentiment has tended to be very sensitive.

(0) Initial jobless claims for the Jan. 8 ending week rose by 23k to 230k, above the 200k expected by consensus estimate. Continuing claims for the Jan. 1 week fell by -194k to 1.559 mil., below the 1.733 mil. expected. (In fact, this continuing claims result was the lowest reading since 1973—nearly 50 years.) Initial claims were mixed by state, with continued likely effects from end-of-year seasonal affects causing more volatility than normal.

(0) The Federal Reserve Beige Book of regional economic conditions and anecdotes for the year-end December period noted that activity continued at a modest pace around the country. Notably, continued supply chain disruptions and labor shortages kept a damper on activity that would otherwise be stronger, based on continued strong demand from consumers, which carried through to industry. However, consumer demand for leisure activity, including hotels and restaurants, pulled back toward year-end as the Covid omicron variant took hold. This kept a damper on sentiment looking ahead to early 2022, as expected. Demand for labor, marked by worker shortages, remains a nationwide problem, with gains in wages a growing side effect. Inflation remains a concern as well, but it was noted that prices for some goods have decelerated a bit from highs. Real estate activity picked up on the commercial side, while activity in the residential housing market may be flattening a bit in some recently strong geographies. Overall, it appears base economic demand is strong, with some of the inflationary and supply disruptions improving a bit.

U.S. stocks experienced a negative week on net, with ongoing concerns over inflation and higher implied interest rates. Fed Chair Powell’s testimony before the Senate Banking Committee reiterated a strong tone in using whatever tools are necessary to bring down inflation, but, at the same time, noting that pressures should be easing by mid-year and this would be a ‘long road’ to normal (including a balance sheet runoff later in 2022, contrary to concerns of it happening sooner). Growth stocks, as seen in the Nasdaq, saw the most volatility as of late (along with their higher valuations), while value stocks earned positive returns last week.

By sector, energy stocks gained over 5% in keeping with rising crude oil prices. All other sectors were in the negative, led by consumer discretionary, utilities, and financials—the latter were hurt by disappointing outlooks (although decent earnings) as the Q4 reporting season began. Real estate fell back by nearly -2%.

U.S. bonds were mixed, with higher interest rates causing negative returns for treasuries and investment-grade corporates, while high yield and floating rate bank loans experienced gains. Foreign developed market debt gained, with help from a weaker dollar, while emerging market bonds were mixed for the week, depending on currency exposure.

Commodities rose across the board last week, with gains in energy and metals offsetting a minor decline in agriculture. The price of crude oil rose 6% to nearly $84/barrel, with production remaining below expected levels and continued unrest in Kazakhstan, and natural gas prices up over 8% with an upcoming winter storm. The key factor in pricing since 2022 has been a steady ramping up of crude oil demand (due to rising mobility since the depths of the early 2020 part of the pandemic), while production to meet this demand has been lagging, although steadily improving, albeit at a slower rate. Some of this has been due to low capex spending, partially related to governmental disincentives for petroleum. This has kept prices elevated.

“Mortgage rates rose across all mortgage loan types, with the 30-year fixed-rate mortgage increasing by almost a quarter of a% from last week,” said Sam Khater, Freddie Mac’s Chief Economist. “This was driven by the prospect of a faster than expected tightening of monetary policy in response to continued inflation exacerbated by uncertainty in labor and supply chains. The rise in mortgage rates so far this year has not yet affected purchase demand, but given the fast pace of home price growth, it will likely dampen demand in the near future.”